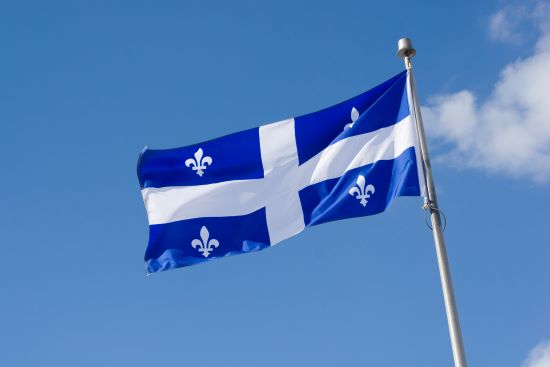 The rates have remained unchanged for the period July 1, 2022 to June 30, 2023 and are summarized in the table below.

Impact: After slight increases to the maximum monthly contributions and premiums last year, RAMQ rates have remained stable for 2022–2023. Changes to the RAMQ rates generally do not materially impact private plan costs as active members of private drug plans are not eligible for coverage under RAMQ before they reach age 65. However, residents over age 65 who are eligible for drug coverage under a private plan have a choice between their private plan and RAMQ. Private plan sponsors can charge for opting out of RAMQ and changes in the RAMQ premiums could influence that charge. 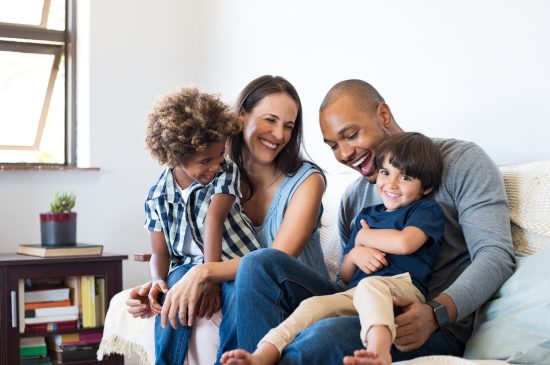 The governments of Ontario and Alberta have announced plans to expand access to Trikafta, the latest treatment option for cystic fibrosis.

On July 8, 2022, the government of Ontario announced expanded coverage for Trikafta to include all Ontario residents ages six and older. Ontario was one of the first provinces in Canada to offer funding for Trikafta to residents over the age of 12 and is the first province to expand coverage after new recommendations from the Canada Agency for Drugs and Technology in Health (CADTH).

Ontario also announced that it is changing the eligibility requirements by removing the measurement of patient’s lung function as criteria for access.

On July 11, 2022, Alberta became the second province to expand access to residents ages six and older. Prior to the recommendations from CADTH, Alberta funded access to the drug for residents 12 and over.

Impact: Providing access to Trikafta for patients as young as six years old will offer more residents in Ontario and Alberta the opportunity to benefit from the “transformative value” of Trikafta, which costs approximately $300,000 per year per patient. It will also remove significant pressure on private plans, including health pooling charges. 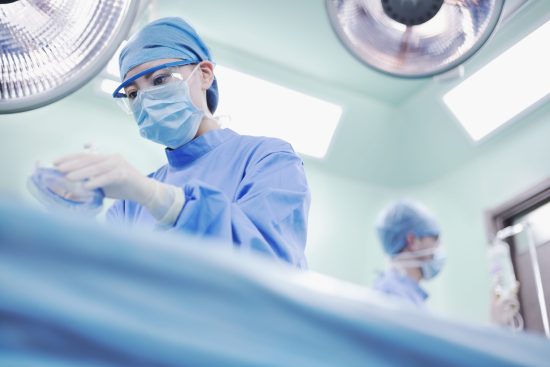 Approximately one-third of epilepsy patients have seizures that cannot be controlled by medication and require surgical intervention. The adult epilepsy surgery program is anticipated to start in the spring of 2023.

Impact: Expanding the surgery program for epilepsy patients in Manitoba will reduce patient visits to emergency departments and hospitals, and reduce the need for patients to travel out of province for care. This could result in less time off work for medical appointments and travel as well as reduce the strain on the health care system. 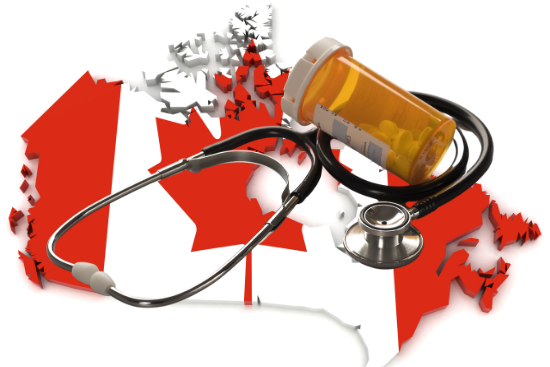 On June 23, 2022, Bill C-19, the Budget Implementation Act, 2022, No. 1 (Bill C-19) received royal assent. Bill C-19 was originally released on April 7, 2022, shortly after the 2022 Federal Budget. Bill C-19 and the accompanying Notice of Ways and Means motion contain legislative amendments related to the 2022 Budget, including amendments that change the requirements for federally regulated employees to earn medical leave with pay.

The amendments ensure that a minimum of 10 days of paid sick leave for federally regulated workers will come into force by December 1, 2022.

Impact: Federally regulated employers will need to review current sick leave policies to ensure compliance when the 10-day minimum is enacted. Bill C-19 does not include any amendments related to the government’s commitment to increase the length of EI sickness benefits from 15 to 26 weeks. More details are expected in the late summer or early fall. 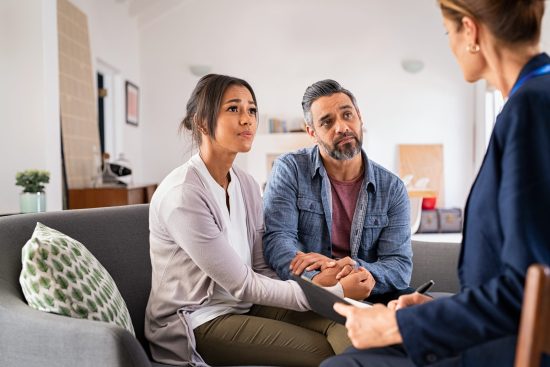 Changes to the Employment Standards Code that will expand access to bereavement and reservist leaves in the province have received royal assent.

Bill 17, Labour Statutes Amendment Act provides three days of unpaid bereavement leave for parents (including biological parents, adoptive parents and surrogates) who experience a miscarriage or stillbirth and removes the 20-day limit for employees on reservist leave to allow for completion of training duties while maintaining civilian employment without having to use other employer-provided leave days such as vacation days.

Impact: Employers and plan sponsors should take the time to review their policies and procedures and make any changes necessary to comply with the new requirements.