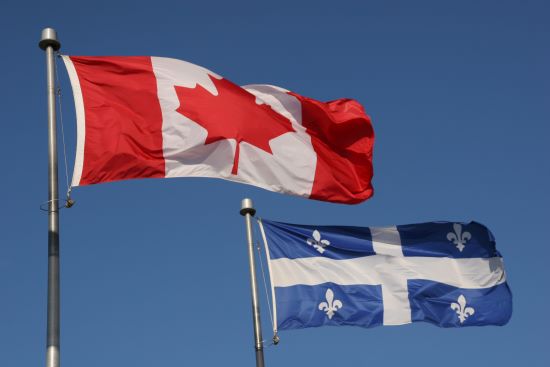 Each year, the Canada Employment Insurance Commission (CEIC) sets the annual premium based on the seven-year break-even rate as forecasted in the Actuarial Report on the Employment Insurance (EI) Premium Rate (Report). The increase in the break-even rate is forecast by the EI Senior Actuary to be $1.93 per $100 of insurable earnings. It is attributed to a rise in the unemployment rate and the Government of Canada’s response efforts through the Canada Emergency Response Benefit and the measures to support the transition back to the EI program.

Following the release of the Report, the CEIC has announced that due to the economic impact of
COVID-19, there will be a temporary freeze on the EI rates for 2021 and the rate will remain at $1.58 per $100 of insurable earnings.

Impact: Given the recent strain on the EI system, and the forecast breakeven, we may see larger premium increases in future years. 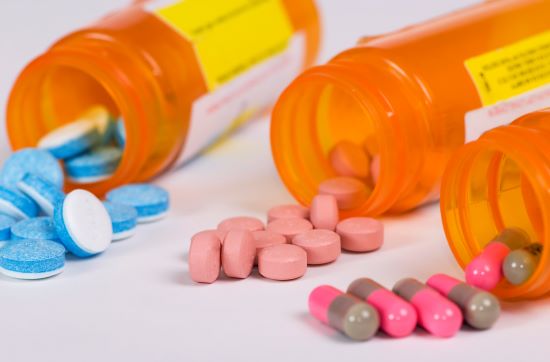 Health Canada has announced the approval of two new oncology biosimilar drugs for marketing in Canada. Ziextenzo is used to reduce side affects related to chemotherapy, and Riximyo is a treatment for Hodgkin’s lymphoma, chronic lymphocytic leukemia and rheumatoid arthritis.

In response, the governments of British Columbia and Ontario announced plans for increased funding or coverage of Riximyo for residents.

In British Columbia, the government announced that as of August 20, 2020, patients will have six months to transition from the biologic Rituxan to Riximyo or a similar biosimilar drug for the treatment of conditions such as rheumatoid arthritis, granulomatosis with polyangiitis, microscopic polyangiitis, and relapsing remitting multiple sclerosis. The biosimilar will be covered by Pharmacare. Exceptions may be granted for patients whose physicians have determined are unable to transition to a biosimilar for medical reasons.

The Ontario Ministry of Health announced that as of July 31, 2020, Riximyo would be listed on the Ontario Drug Benefit (ODB) formulary as a limited use benefit for eligible ODB recipients for the treatment of rheumatoid arthritis. The government also announced that Riximyo will be funded for specific oncology indications through the Ministry of Health’s New Drug Funding Program administered by Ontario Health. Further details on the funding for Riximyo will be communicated in the near future.

Impact: The announcement continues a trend towards the use of biosimilars which is intended to improve access to prescription drugs in the provinces. Further funding for biosimilar drugs allows more patients to benefit from coverage and can help reduce costs to the healthcare system and to plan sponsors. 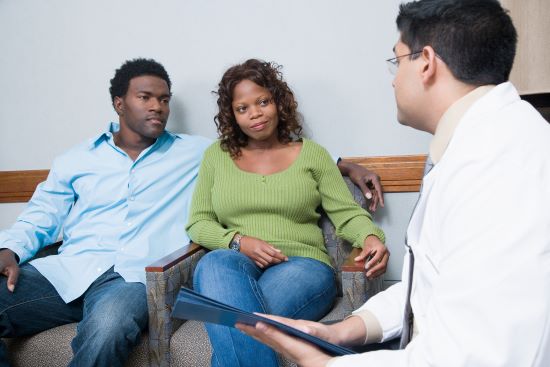 The BC Supreme Court has issued a decision in Cambie Surgeries Corporation v. British Columbia.  The decision dismissed a constitutional challenge of public healthcare rules in British Columbia that claimed the provincial health-care system denies patients the right to timely care.

Cambie Surgeries Corporation and four patient plaintiffs (the Plaintiffs) claimed that provisions of the British Columbia Medical Protection Act (Act) infringed their rights under sections 7 and 15 of the Canadian Charter of Rights and Freedoms (Charter) by prohibiting the provision of medically-necessary private health care services in the province. Currently, the Act prohibits doctors from billing the government for work they do in the public system while also earning money from private clinics as well as billing patients or their insurance companies. The plaintiffs held that the provisions of the Act effectively bar physicians in the province who work in the public system from providing services to patients privately. The plaintiffs also claimed that prolonged wait times for medical procedures violated Charter rights to life, liberty and the security of the person.

The plaintiffs argued that while the government does not have a constitutional duty to provide timely medical care, it cannot prevent patients from obtaining private medical services without breaching their constitutional rights. They argued that increased wait times can cause risks such as further progression of a patient’s disease, resulting in potential poorer surgical outcomes, permanent harm, disability or death.

The government argued that the provisions did not increase wait times, and stated that the existence of a private health system could potentially increase wait times in the provincial health system by creating a shortage of medical professionals in the public system, reducing the public system’s capacity. The government also held that the existence of a private system could result in increased costs for existing services.

The Court rejected the arguments that the Charter rights of patients were being infringed upon. The Court determined that there is a rational connection between the provisions of the Act and its objectives of “preserving and ensuring the sustainability of the universal public health care system” and ensuring access to necessary medical services is based on need and not the ability to pay. The government argued that allowing for a two-tiered health-care system would negatively impact patients with complex chronic conditions and favour patients who are wealthy enough to pay for private medical care and insurance. While the decision protects the public health-care system in the province, it may still be appealed to the Supreme Court of Canada.

Impact: It is possible that public reviews of the public health-care system will reveal flaws or areas of improvement in relation to timely access to medical services and could result in calls for additional funding to keep pace with the demands of an aging population. In the near term, the decision provides protection to private medical plans that may be pressured to reimburse these services.