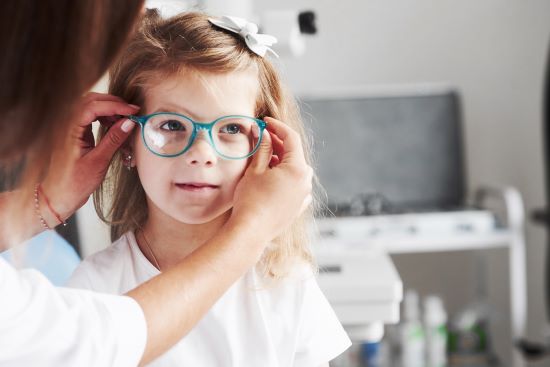 As announced in the 2019-2020 Quebec Budget, effective September 1, 2019 under the See Better to Succeed program, children under 18 are eligible to receive a $250 fixed amount every 24 months under the Régie de l’assurance maladie Québec (RAMQ) for reimbursement of the cost of prescription eyeglasses and contact lenses from a Quebec optician or optometrist.

From a regulation standpoint, the application of this new program is complex for private insurers, and the Canadian Life and Health Insurance Association (CLHIA) has formed a working group to review. Some insurers will wait for the conclusions of that working group before changing their web and mobile claims systems.

Impact: Only the cost of eyeglasses or contact lenses over the $250 threshold for children under 18 years of age  will be eligible for reimbursement under private plans for members in Quebec. Standard private insurer contracts typically exclude reimbursements paid by government programs. As such, in most cases, no amendment to the contract will be required. Plan sponsors with members in Quebec should expect vision claims to decrease under the program with a relatively minor overall reduction in health care costs. Given that the financial impact is minor, insurers may not adjust their rates right away and a lag could be experienced before premium rates are adjusted. 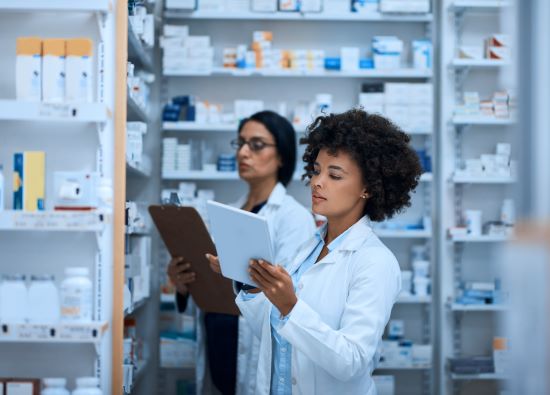 The Quebec government has adopted Bill 31, An Act to amend mainly the Pharmacy Act to facilitate access to certain services (Bill 31).  Bill 31 was originally introduced in June 2019 and expands the scope of practice for pharmacists in the province to allow them to prescribe and administer vaccines, prescribe and administer medication in emergency situations, prescribe and interpret laboratory analyses and other tests for the purpose of monitoring medication therapy, and assess the physical and mental condition of a person to ensure the proper use of medications, among other changes. 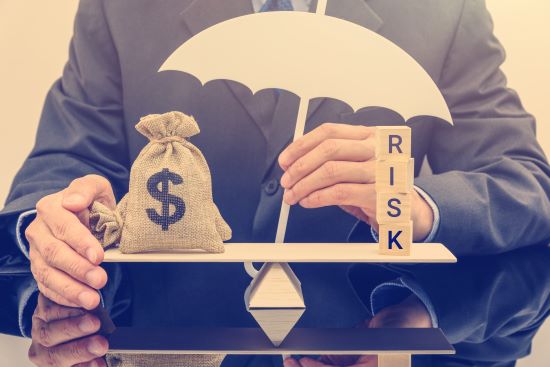 On October 24, 2019 Alberta Minister of Finance, Travis Toews, delivered Alberta Budget 2019 (Budget) in the provincial legislature and the related Bill 21, Ensuring Financial Sustainability Act, 2019 (Bill 21) was released on October 27. Details of both are below.

The Budget includes several initiatives related to health care, including increased funding for mental health and addiction strategy and changes to the Alberta Seniors Drug Benefit Program. Highlights include:

Program changes will include expanding both the Biosimilars Initiative and Maximum Allowable Cost pricing rules to limit drug benefit coverage to lower-cost alternatives that are clinically appropriate. The Budget also announced that coverage for non-senior dependants under the Alberta Seniors Drug Benefit Program will end later this fiscal year. The government will also explore income testing for seniors’ drugs.

Review of the health care system and improvements

To help stabilize health care spending, the government intends to establish a health care system that achieves better outcomes, provides more appropriate care, and comes closer to funding levels in British Columbia, Ontario and Quebec. The minister of health has initiated a review of Alberta Health Services to identify a course of action that will ensure Albertans receive better value from the health care system.

In addition, the Budget proposed the following measures:

The Budget announced increases to health care of $200 million, including:

Bill 21 amends the Alberta Health Care Insurance Act and grants the minister of health the authority to place conditions on obtaining a practitioner identification number.  The changes will amend the conditions governing where physicians practise in the province to ensure that physicians are practising in areas of the province with the greatest need.

Impact: The decision to remove coverage for non-senior dependents under the Alberta Seniors Drug Benefit Program could result in an increase in drug claims to private benefit plans. Plan members may also see differences in the availability of certain brand-name drugs if drug benefit coverage is limited to lower-cost alternatives. 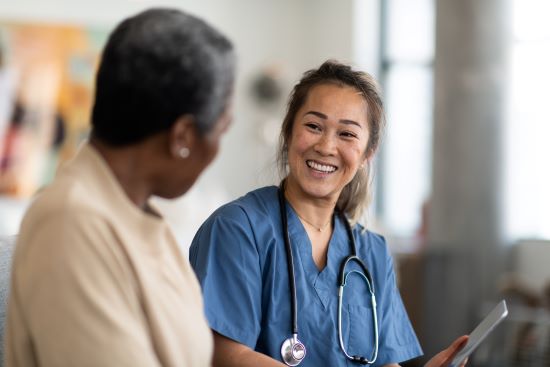 On October 9, 2019, the government of Quebec introduced Bill 43, An Act to amend the Nurses Act and other provisions in order to facilitate access to health services (Bill 43).  Bill 43 amends the Nurses Act to allow specialized nurse practitioners to, among other things, diagnose common illnesses, determine medical treatments and monitor certain pregnancies. It also empowers the Ordre des infirmières et des infirmiers du Québec (the Order) to establish, by regulation, the terms and conditions applicable to the activities engaged in by such nurses.

The bill also amends several Acts and regulations to, among other things, extend to specialized nurse practitioners the possibility of performing certain examinations or other procedures formerly reserved for physicians, including with respect to occupational health and safety, assistance to individuals and families, automobile insurance, health and social services and educational childcare services. 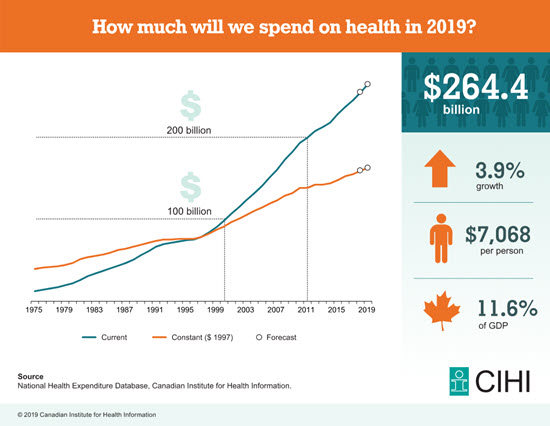 On October 31, 2019, CIHI released its National Health Expenditure Trends, 1975 to 2019. The report provides an in-depth view of Canada’s health expenditure trends, and includes spending on drugs, hospital and physician services.  Highlights include:

Infographic provided courtesy of the Canadian Institute for Health Information.