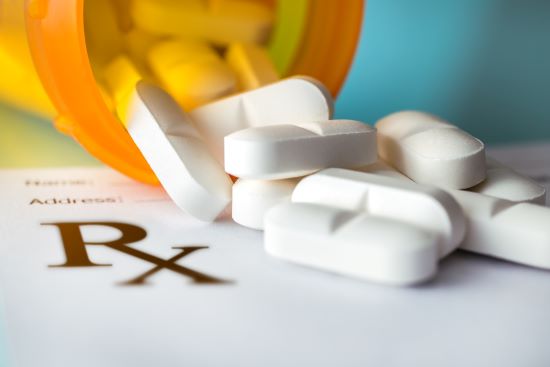 On October 1, 2019, the Ontario Ministry of Health announced updates to the drug evaluation process for biosimilar products.

To improve efficiencies and better align with national processes for the funding consideration of biosimilar products, new biosimilar products and their new indications approved by Health Canada will no longer require a routine review by the Committee to Evaluate Drugs or the Ontario Steering Committee for Cancer Drugs.

Manufacturers will still be required to make complete submissions to the Ontario Public Drug Programs (OPDP) to have biosimilar products considered for listing and funding. If required, the OPDP may continue to seek advice from the province’s expert drug advisory committees. 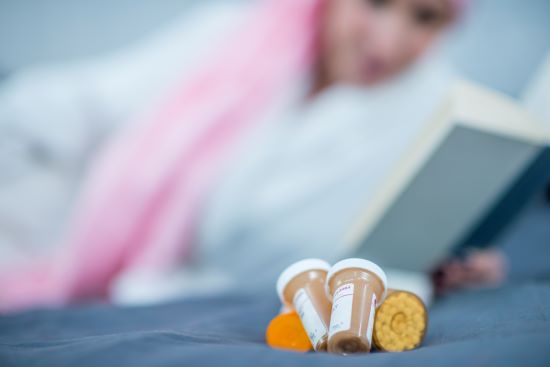 Impact: The announcement notes that approximately five people will benefit yearly from coverage of this drug in the province. The impact on plan sponsors with member participation in PEI is expected to be negligible. 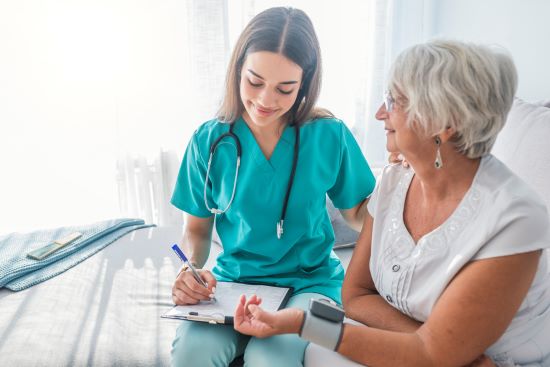 The proposed amendments include:

The government is accepting feedback from interested stakeholders on the proposed amendments until November 17, 2019.

Impact: The government anticipates there will be administrative and compliance costs to businesses and professionals as a result of the proposed amendments but cautions that until the amendments are finalized that those costs will remain uncertain.  Increasing the number of drugs that RNs can prescribe could result in reduced wait times and provide for more efficient processes in providing Ontario residents with the drugs they need. 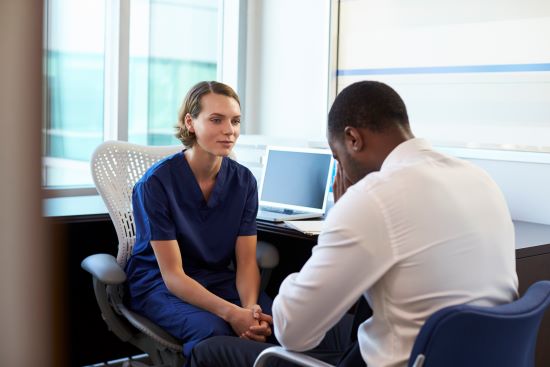 Ontario has introduced proposed amendments to Ontario Regulation 275/94 that would allow Registered Nurses (RNs) and Registered Practical Nurses (RPNs) who meet the conditions of the regulation to independently initiate the controlled act of psychotherapy without an order from a physician or nurse practitioner.

The government is accepting feedback from interested stakeholders on the proposed amendments until November 17, 2019.

Impact: The government states that the proposed amendments are not expected to result in any new incremental costs to Ontario businesses. Private plans that cover psychotherapy, however, may see a slight increase in utilization of psychotherapy benefit coverage. 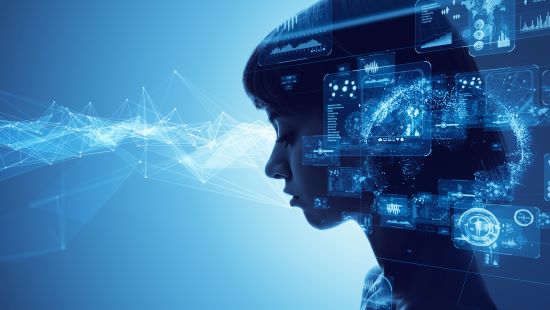 Impact: The survey findings from Statistics Canada suggest that mental health care needs are not being met for millions of Canadians and according, to the findings from the 2018 Sanofi Health Care Survey, a significant number of Canadians (72%) with mental illness report that their condition negatively affects their work performance.  Continued lack of support for mental health issues is likely to exacerbate the impact of mental illness on performance in the workplace and may lead to increased disability claims.

The Canadian Institute of Actuaries (CIA) recently completed a predictive analysis study of Long-Term Disability (LTD) termination experience. The mandate of the analysis was to extend the results of the CIA’s 2018 LTD Termination Study (discussed in our April 2019 GroupNews Actuaries’ Corner.)

The 2018 disability termination base tables provide rates that vary by four factors: Age, Gender, Duration of Disability and Region (Quebec versus the rest of Canada).  The objective of this new analysis was to quantify the impact of additional variables that can be used in conjunction with the existing tables to better predict termination experience. The main additional variables considered were Province, Diagnosis, Industry, Monthly Benefit, Pre-LTD Benefits and Elimination Period. Adjustment factors to the base tables were developed to reflect the impact of these additional variables.

Notable conclusions on the practical implications of the additional variables included:

The CIA noted that valuation actuaries should consider using the models proposed in combination with the recently released disability termination table.  Regardless of the methodology used (i.e., whether using the traditional method or incorporating the predictive analytical technique as an alternative), the resulting table/model should incorporate, at a minimum, Age, Gender, Province, Diagnosis and Industry.

Impact: The adjustment factors for the CIA’s 2018 disability termination table may not have an immediate impact on many plan sponsors’ LTD premium rates, as most large insurance companies develop their own LTD termination tables for pricing and financial reserving purposes.  However, incorporating these adjustment factors to the current termination rate assumption would potentially improve the accuracy of valuing liabilities for post-employment benefits including disability income under self-insured LTD plans or continuation of health and dental benefits for disabled employees.  The potential impact will depend on demographics of individual plan sponsors, including the distribution of their membership by the risk factors. It also suggests that having a streamlined disability process with one provider could lower overall LTD costs significantly.